Twickenham is an affluent suburban town located in the south-western quadrant of Greater London, popular with City workers and families. This densely populated residential area is the largest town within the London Borough of Richmond, which as a borough, boasts a population of 195,680 residents (Census: 2011). The area contains a significantly above average proportion of adults within the most affluent AB social group (PROMIS). Twickenham continues to benefit from significant residential regeneration, particularly near the Railway Station due to the excellent transport links.

Twickenham is world renowned for Twickenham Stadium, home of English Rugby with a capacity of 82,500. As well as the venue for home internationals, the stadium hosts other sporting events, concerts and conferences attracting tens of thousands to the town on a regular basis.

The property is prominently situated on the northern side of Whitton Road, at its junction with London Road (A310) and within 100 metres (110 yards) of Twickenham Railway Station (Southwestern Railway, Zone 5). The London Road (A310) forms part of Twickenham’s prime retail provision some 0.5 miles (800 metres) to the south of the property and both Whitton Road and London Road provide direct access to Chertsey Road (A316) which leads to the M25 motorway to the south west and Richmond/Chiswick to the north west.
The property is located in a densely populated residential area with various developments under construction in the vicinity. The area provides a mix of local and multiple retailers/restaurants and the immediate area is of mixed use with retail, offices and residential occupiers.
The area immediately to the south of the River Crane is undergoing a major reconfiguration with the following developments of note;

Twickenham Gateway is the ongoing redevelopment of Twickenham Station, a project between Network Rail and Kier. Once completed, the development will provide a brand-new station building with shops and a cafe´ and ground floor level and 1,2- and 3-bedroom contemporary apartments above. The development will boost the aesthetics of the station and certainly increase the resultant footfall.

Virtual Freehold. Held for a term of 999 year lease at a fixed peppercorn rent from completion of the sale.

The property occupies a prominent position within a wider terrace of commercial and residential properties and comprises a newly configured ground floor convenience store benefiting from a significant frontage at the junction of Whitton Road and London Road.

The property benefits from rear access. The remaining parts of the building which are not included in the sale comprise 5 residential flats which are held by the Freeholder and could be available by seperate negotiation.

The property is subject to VAT, However the sale will be treated as a Transfer of a Going Concern (TOGC) for a qualifying purchaser.

By prior arrangement only

6 weeks from the date of the contract

The EPC will be available to view online in the solicitor’s legal pack.

(2) The lease is subject to a tenant option to determine the lease on the expiry of the15th year of the term.

In order to bid at an Acuitus Online Auction you will need to register and be authorised by Acuitus to bid.

A “Bid Now” button will appear on this property page during the marketing period. 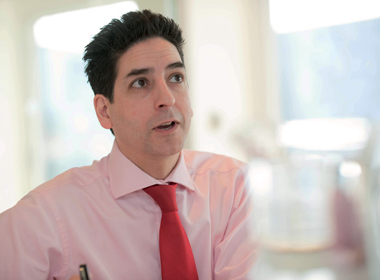 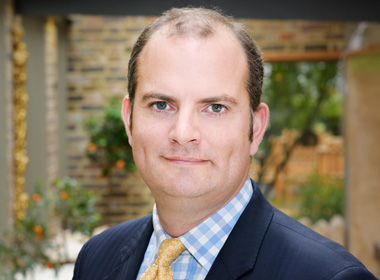 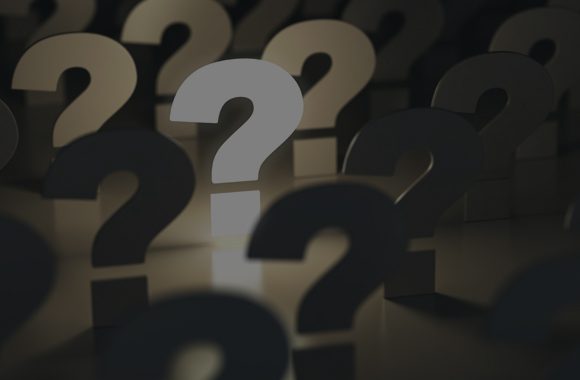 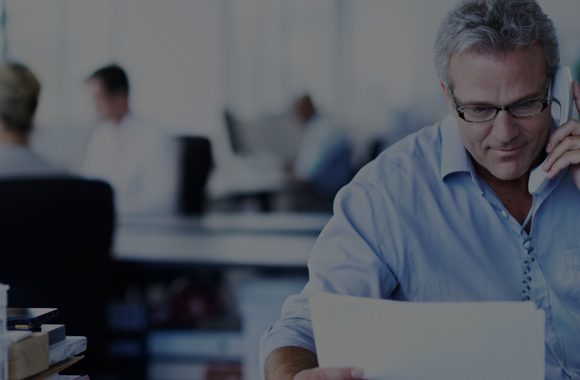